Reblogged from Nemo @ The Moonlight Library: I asked Derrolyn who was in her dream cast of The Athena Effect. Her answers were a young Scarlett Johansson as Cali and a young Colin Farrell as Cal.

Then she asked me who I would cast! I said Elle Fanning in a couple of years, and a younger Zac Effron. 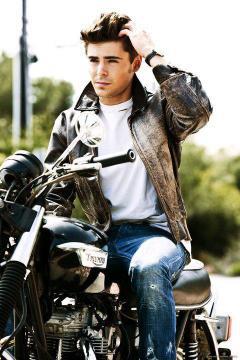 For those of you who have read The Athena Effect, what do you think?